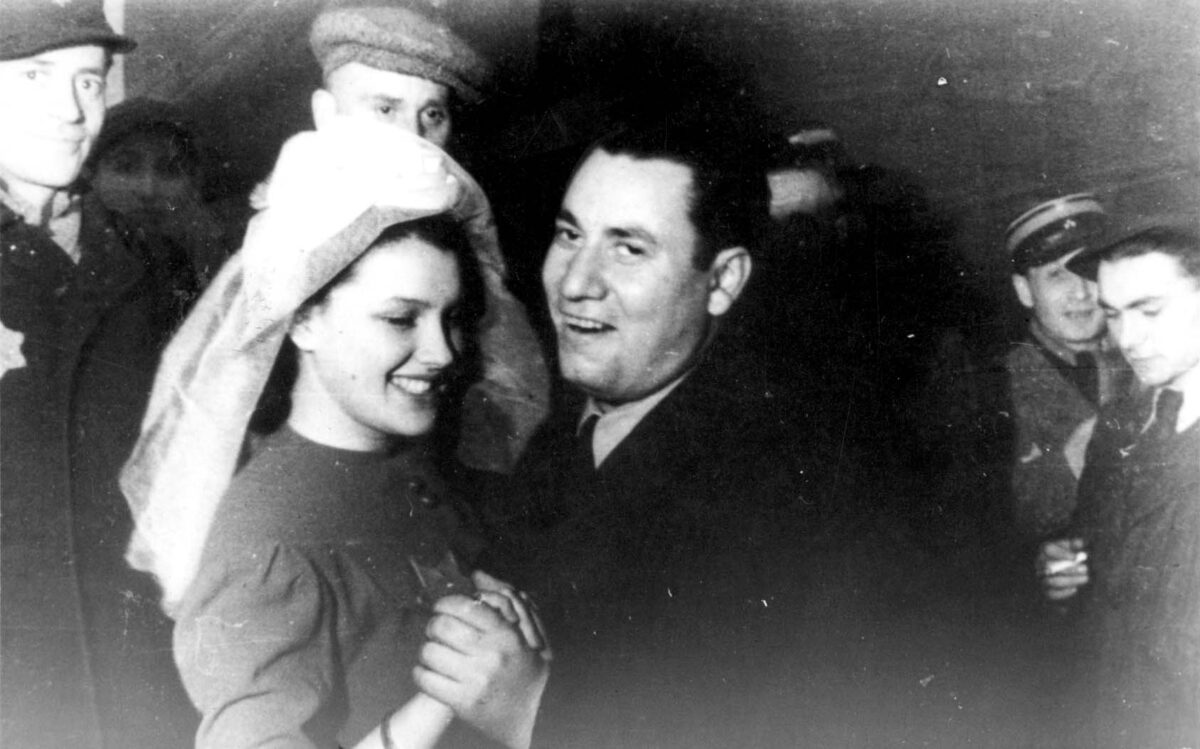 When I was asked to write about love during the Holocaust, I was excited to dive into USC Shoah Foundation’s Visual History Archive to look for testimony to showcase this uplifting sentiment from a tragic period in history. Before I even started my research, I knew that I wanted to write about the many types of love that shined through the darkness of the Holocaust. Through stories of family, significant others, and friendships, the following testimonies highlight that love was truly a powerful force in keeping the human spirit alive during and after the Holocaust.

Whether through family, significant others, or friendship, it is clear that love endured and prevailed throughout the Holocaust. Let these testimonies be a reminder that love is a potent force that can inspire actions today that will build a better tomorrow.

About the author: Rachel Herman is the Content Management Specialist at USC Shoah Foundation and helps curate content for IWitness and other educational programs.  Rachel received her M.A. in Holocaust and Genocide Studies from Stockton University.